Our Board of Directors

Formed in 2001, The Friends of the Scituate Animal Shelter is an all-volunteer organization which is governed by a board of directors. Many of its members were people who volunteered at the Shelter on an individual basis for years. The organization’s founders felt that as a group they would be more effective in fundraising efforts and, as a result, be better able to improve the lives of the animals at the Shelter. In March 2002, the organization was granted 501 (c) (3) status by the Internal Revenue Service.

Since that time, we have provided over $50,000 in in spay/neutering and medical care to animals taken into the shelter. Between 2003-2006 we provided $21,600 to help fund renovations and expansions at the shelter. We also funded a large dog exercise area with a shade roof adjacent to the dog runs on the south side of the shelter, as well as a memorial walkway and garden. We have funded a washer and drier for cleaning animal bedding, a dishwasher to help sterilize feeding bowls to help prevent the spread of disease, and a walk-up grooming tub to make bathing animals easier for our volunteers.

What is equally important are the efforts spent at working with the animals at the Shelter to socialize them so that they can be adopted out to caring individuals or placed with rescue groups. Contacting prospective adopters and following-up with them after the animals have been adopted also requires considerable effort. This effort has resulted in overall placement percentages ranging from 81 to 90 percent in the last five years. 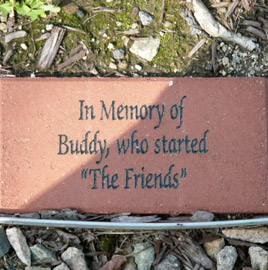 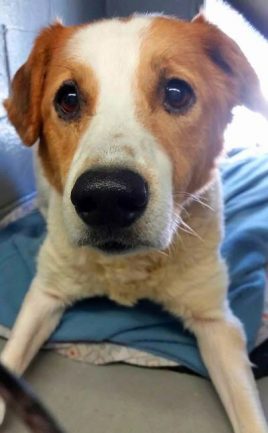 Your monetary donations help to pay for medical care for animals and to fund building improvements that make the shelter a healthier, safer place for the animals who reside there. We thank you in advance for any donation!